We had such an awesome time at the Music & Art Festival, hosted by the George Mason University (GMU) Social Entrepreneurship Society on Monday, April 28th from 12:00 p.m. until 6:00 p.m.

The first half of the festival, featured art displays by Safe Streets Arts Foundation and informational displays by student body organizations from George Mason, such as the GMU Chapter of the National Society of Black Engineers (NSBE). We were so honored to have the President of George Mason University stop by to learn about the Festival and pose for a photo opportunity with our CEO and Founder Elizabeth Charity. Some our attendees danced while DJ Rush Hour played current and past hits.

During the second half of the festival, the audience enjoyed musical performances by; Dennis Sobin – of Safe Streets Arts – on classical guitar, as well as 3 GMU students who shared their musical talents. Of course, this event was taped and will be aired on local public access television within the Greater Metropolitan areas of Washington, D.C. and Richmond, Virginia and on Mrs. Charity’s RETV YouTube Channel, so you will have to stay tuned for those episodes to come.

Everyone also enjoyed a few scenes from the upcoming sitcom, to be aired on Christian Women’s Network TV, “Love Gone Crazy”. The playwright and CEO, Rosie Rogers, describes “Love Gone Crazy” as a show which discovers the process that a woman goes through while losing love and finding it again. The show is scheduled to debut this fall, be sure to tune in to check it out. 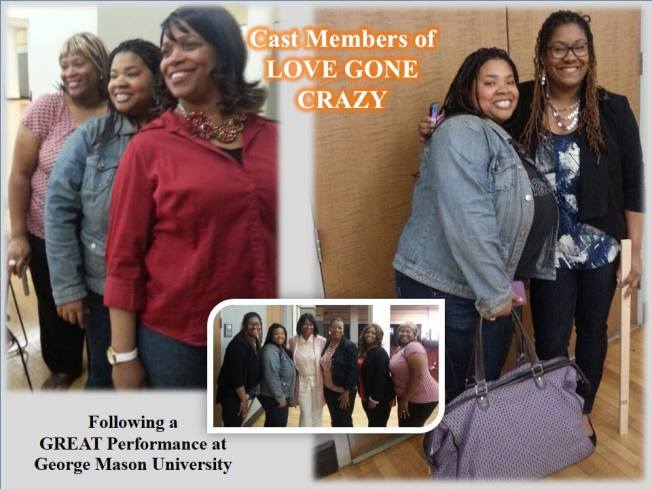 We would like to extend a warm welcome the Honorable Jane Delbridge to the YOS team. Mrs. Delbridge is a retired judge from the Fairfax Juvenile Court System. We look forward to the valuable input and expertise that you bring to the table which will assist YOS in meeting its goals. We would also like to thank you, and everyone, for coming out to the event.

Get our Quarterly Newsletter!